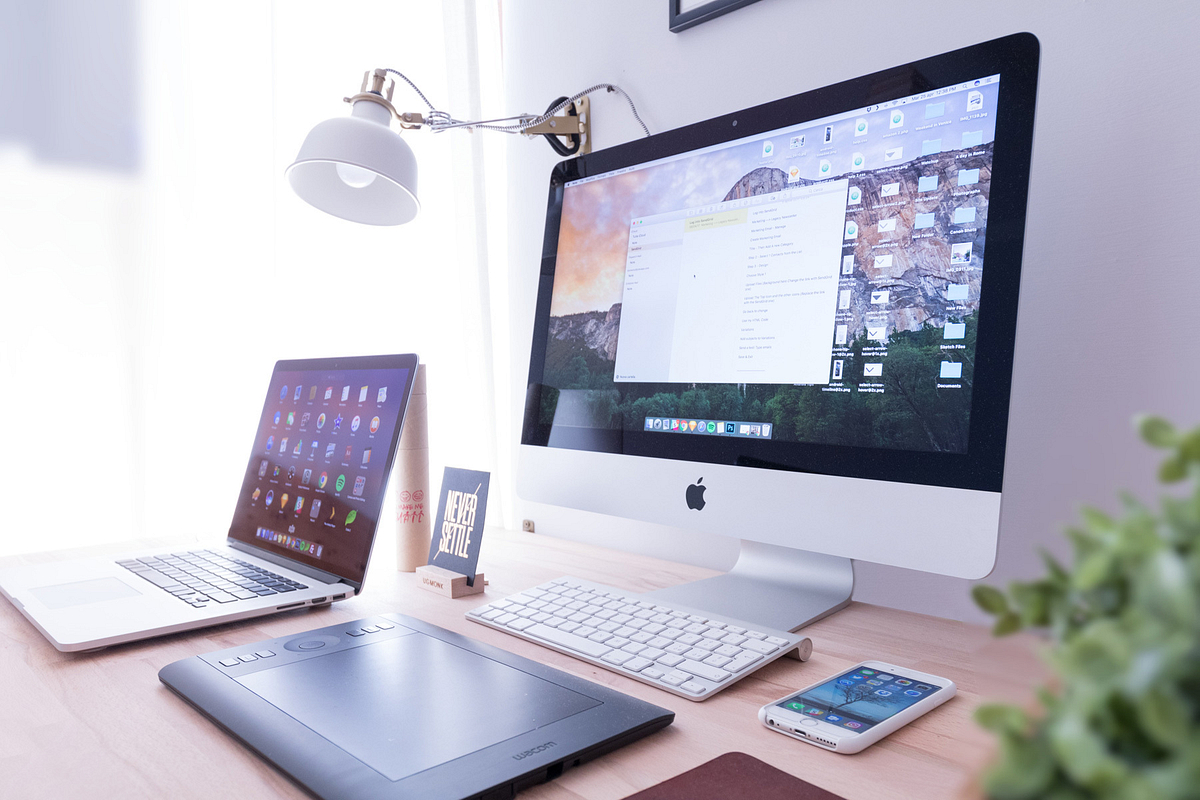 Contrary to popular belief, computer-assisted translation (CAT) isn’t a relatively new concept. Long before every household boasted a desktop computer, researchers had already developed a simple tool to translate words from one language to another.

Before delving into the history of CAT tools, let’s first understand what a computer-assisted translation does. Basically, it’s a software that creates a translation memory (TM) – a dictionary of sorts which is created with each translation and revision done by a linguist. It uses the TM to suggest translations of segments of text. Each time a linguist makes a revision or modification, the TM is updated.

The Birth of Computer-Assisted Translation Tools

CAT tools were first developed in the 1930s by Petr Trojanski but it wasn’t widely used till the cold war. The USA and the USSR used the relatively nascent software to translate information collected by intelligence services. Translation had to be quick so it was easier and more advantageous to use a machine rather than a human to convert simple chunks of text from English to Russian and vice-versa.

In 1947, CAT tools evolved and the creation of the TM occurred. System Translation – or Systran for short – started being used by the U.S. Air Force for transcribing Russian documents to English.

At first, most researchers attempted to develop CAT tools in such a manner so that they would eventually replace human translations altogether. But in the 1960s and 70s, researchers changed course. Instead of using the program to replace humans, it was used to assist them in translating the text.

In the 1970s and 80s, CAT tools were being developed by several companies but they still weren’t used commercially since it was highly expensive. Finally, in the 1990s, CAT tools gained popularity and language service providers (LSPs) and freelancers started using them.

With the advent of the Internet, CAT tools became cheaper and more commercially viable. The system requirements became easier to meet. Today, all top LSPs and freelance translators use it.

CAT tools don’t just translate text based on its TM, it also readily supplies information on terminologies, provides images, examples, online sources and links that can be used by the translator to improve the quality of the translation. Moreover, it learns from the translator. Each time a correction is made, it updates its TM to reflect that change. Therefore, with each translation, it gets better and better.

Linguists that use CAT tools not only enhance their translation quality but greatly cut back on the amount of time each text needs to be translated. Additionally, since turnaround time for projects is getting shorter and shorter, linguists can meet deadlines quickly and focus only on translating text rather than altering formats or checking the document for errors.

CAT tools aren’t here to replace a linguist’s job. In fact, these tools enhance their workflow.

Although translation becomes more efficient with CAT tools, there is no denying that the per-word rate has fallen. Freelance linguists are, correctly, concerned with the decline in per-project and per-word rates. Does this mean earnings will continue to decline?

While per-word rates are falling, productivity is increasing. Linguists who use CAT tools actually do more work than they used to without it. If an average freelance linguist translated 2,000 words a day, with CAT, they can translate 4,000 words of text in the same amount of time!

Even if the price continues to drop, linguists make much more money per hour than they did before. It’s a win-win!

CAT tools have greatly evolved and are now being used by all leading LSPs and freelancers to improve their translation quality, increase productivity and meet quicker deadlines.

There is no denial that CAT tools are here to stay, and the computer-aided translation should certainly be used as a key tool by linguists around the world.

Questions? The Travod linguists team will be happy to provide answers to the changing technological landscape of the industry. Join our team of proficient translators who are well-versed tools that improve the translation of multiple languages. The Ultimate Quality Checklist for Translation and Localization

Whether you are a localization manager or project manager in the translation industry, it is critical that before you deliver a translation project, you carefully go through a review checklist for quality assurance. When building a website to serve a global market, you need to be sure that you can reach the widest possible audience. But to have the greatest success, you must also speak the language of your customers. 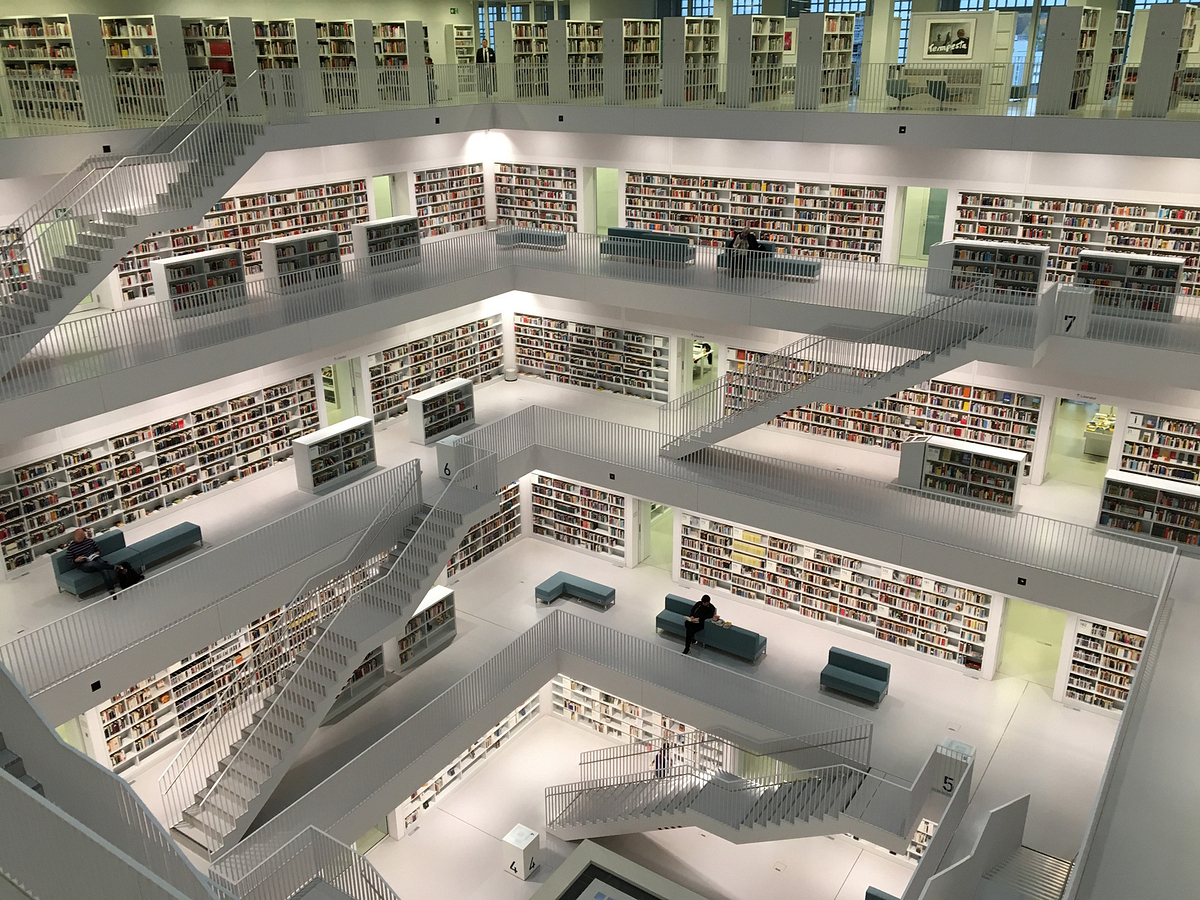 Why You Should Send Terminology to Your LSP

Every business industry works with its own set of keywords, phrases, and terminology that are unique to the company and the space that it operates in. While this terminology may come with ease to you and your team, it can...