The Power of Scandinavian Languages

Nordic countries tend to have quite a lot in common – they are small economies wherein foreign trade has a great deal economic significance. They’re also some of the most competitive economies on our globe.

Below is an overview of the economies and predictions for 2017:

As for Sweden, the country’s economy continues to grow thanks to foreign investment. Some of the most popular industries in the country include:

How translation can help the Nordic countries expand even further

Why settle for “as is” when your business, and global industry, can continue to soar with the help of professional translation and localization? In a recent CSA survey, 68.1% of respondents, all of which were LSPs, said they offer website globalization. So, where in the world are these providers located? How do they manage to grow so rapidly, and what percentage of their... 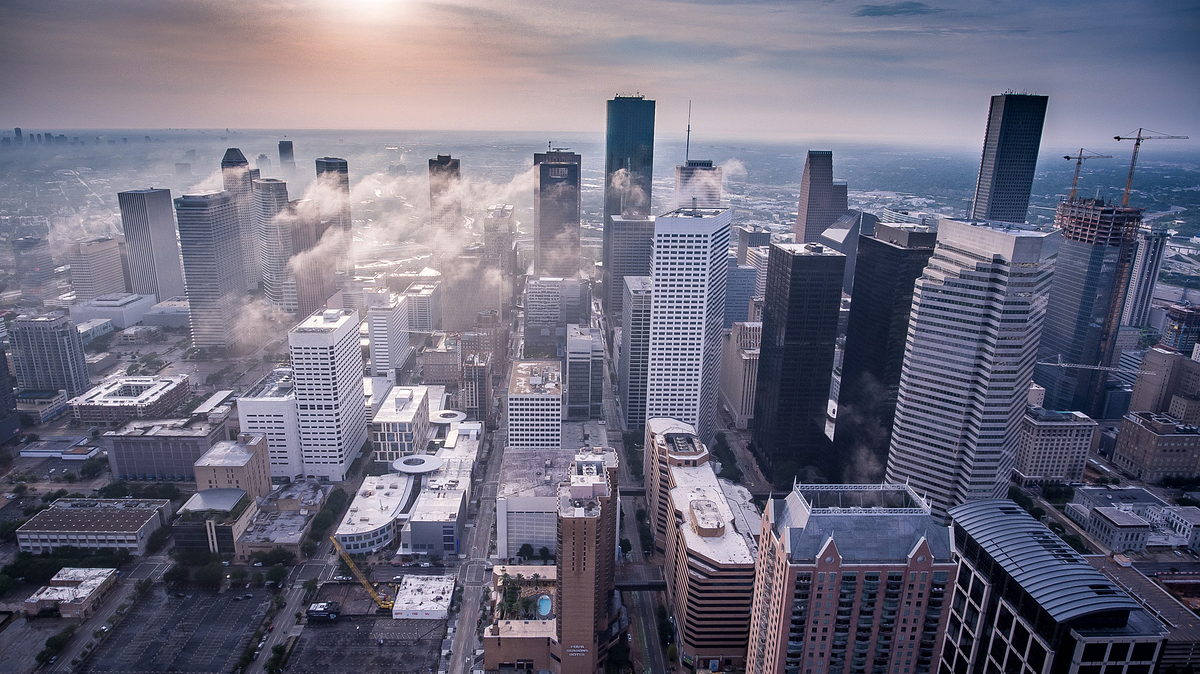 As the world-wide economies continue to soar, so does the growth of the translation industry and the need for professional, affordable, and high-quality translation and localization services. Emerging economies, especially, are playing catch up with the advancement of the globe...