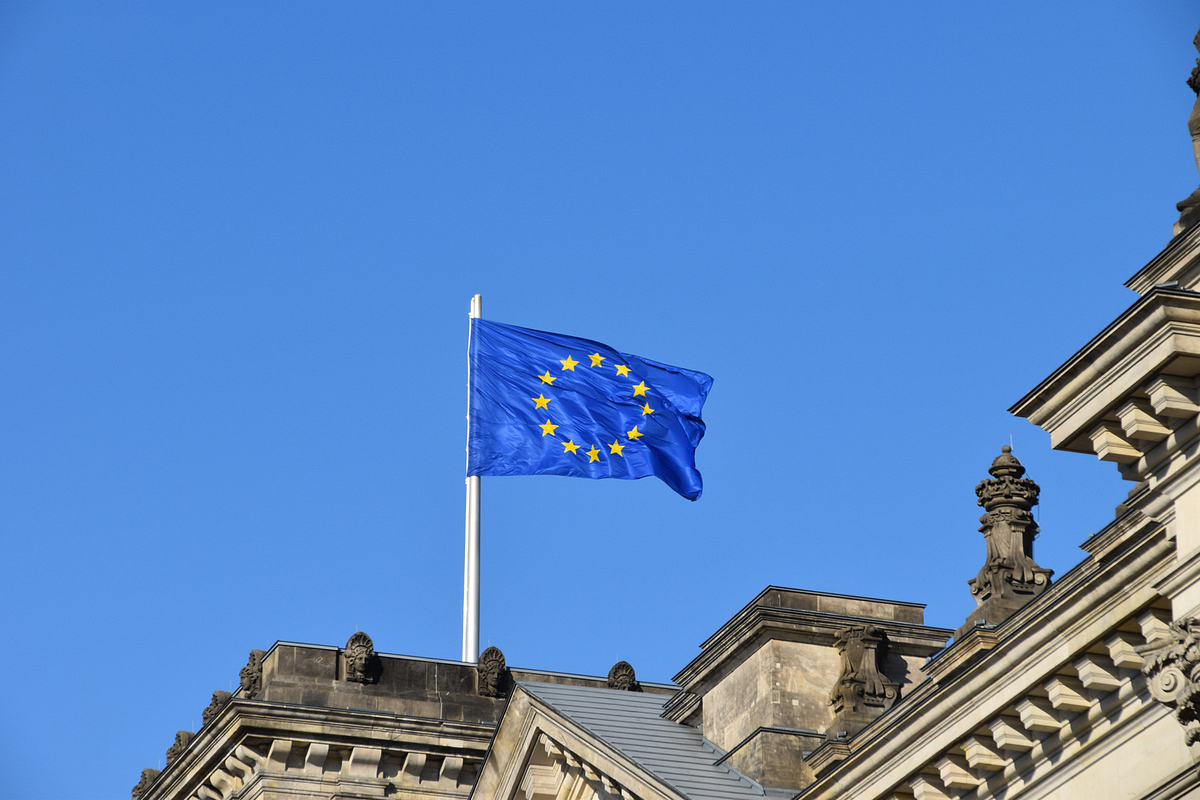 If you’ve never heard of Europe Day, you may be impressed to learn that it is a dedicated day of celebration of unity and peace throughout Europe.

The Council of Europe celebrates the day on May 5, while the rest of the European Union celebrate on May 9. The day of celebration dates back to 1964, with the idea being that founding members, Germany, Italy, Luxembourg, France, Belgium, and the Netherlands would pool their steel and coal resources to create a common market and import and export duties would be lifted. Interestingly, May 9 coincides with Victory Day, which is celebrated in Eastern Europe.

With so much to celebrate, we thought we’d dedicate this article to the languages of Europe – powerful languages that bring about a great deal of respect and peace throughout history.

The languages of Europe and the main language families

In Europe, there are three primary language families, with the largest being the Indo-European family. Second in line is the Finno-Ugric family, and in third place is the one language that you will hear spoken in northwestern Spain, all the way in the Pyrenees mountains – Basque.

The Indo-European group has over three billion native speakers, making it the largest in the family. These languages can be heard and spoken throughout Europe, North and South America, western Asia, and even Oceania. Within Europe, there are five common sub-families.

The languages within this family are related to the minority languages that are spoken mainly in Russia. They are distant cousins of Turkic languages and include Finnish, Estonian, and Hungarian. Each of the languages uses the Latin alphabet like English.

So much to celebrate 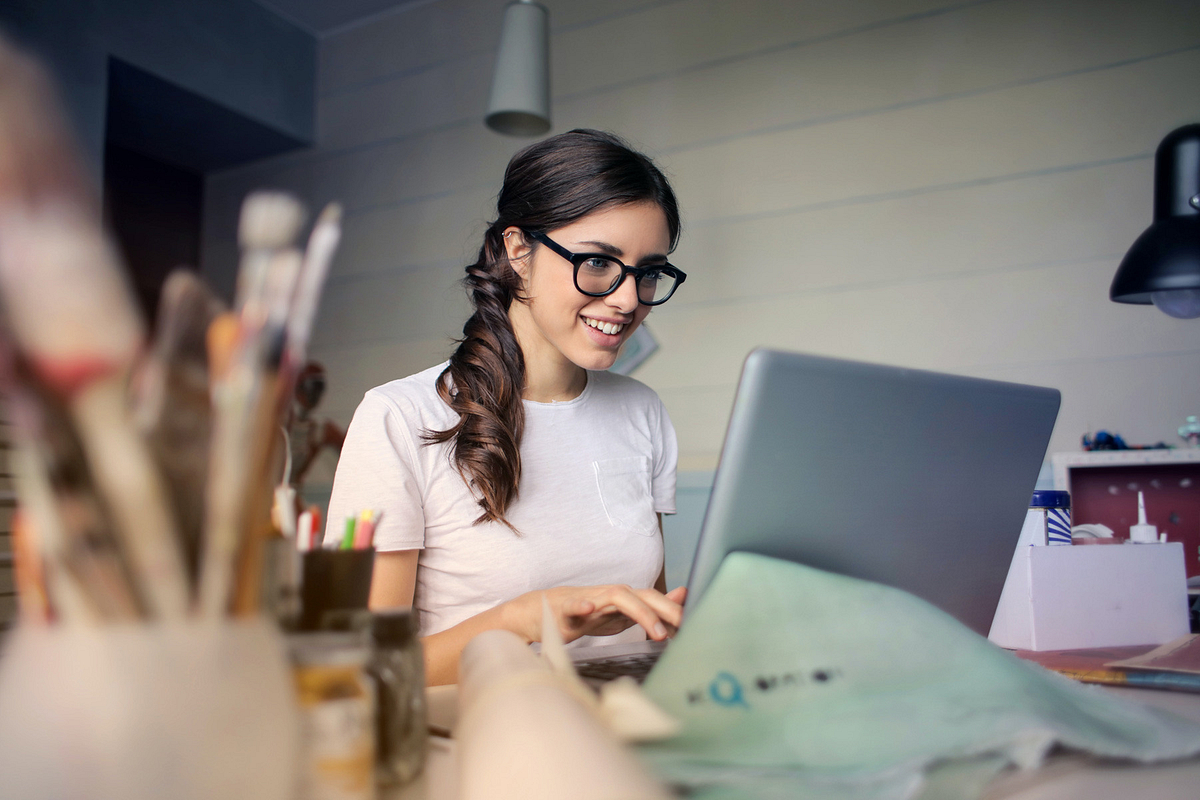 The Power of Scandinavian Languages

Did you know that Danish, Norwegian, Faroese, Swedish, and Icelandic are a group of Germanic languages that together form the group of Scandinavian languages? Interestingly, Scandinavian countries are listed among the top 10 countries in the world as being the...